ANIMATION SERIES
IN DEVELOPMENT
A startling revelation from a childhood friend propels Hector, a self-doubting slacker, on a west coast chase-down of accidental revenge, seeking answers to his friend’s tell-all, alongside the grit to purge himself of his wimpy ways.
OFFICIAL TEASER VIDEO
PARTAGER
REQUEST THE BIBLE 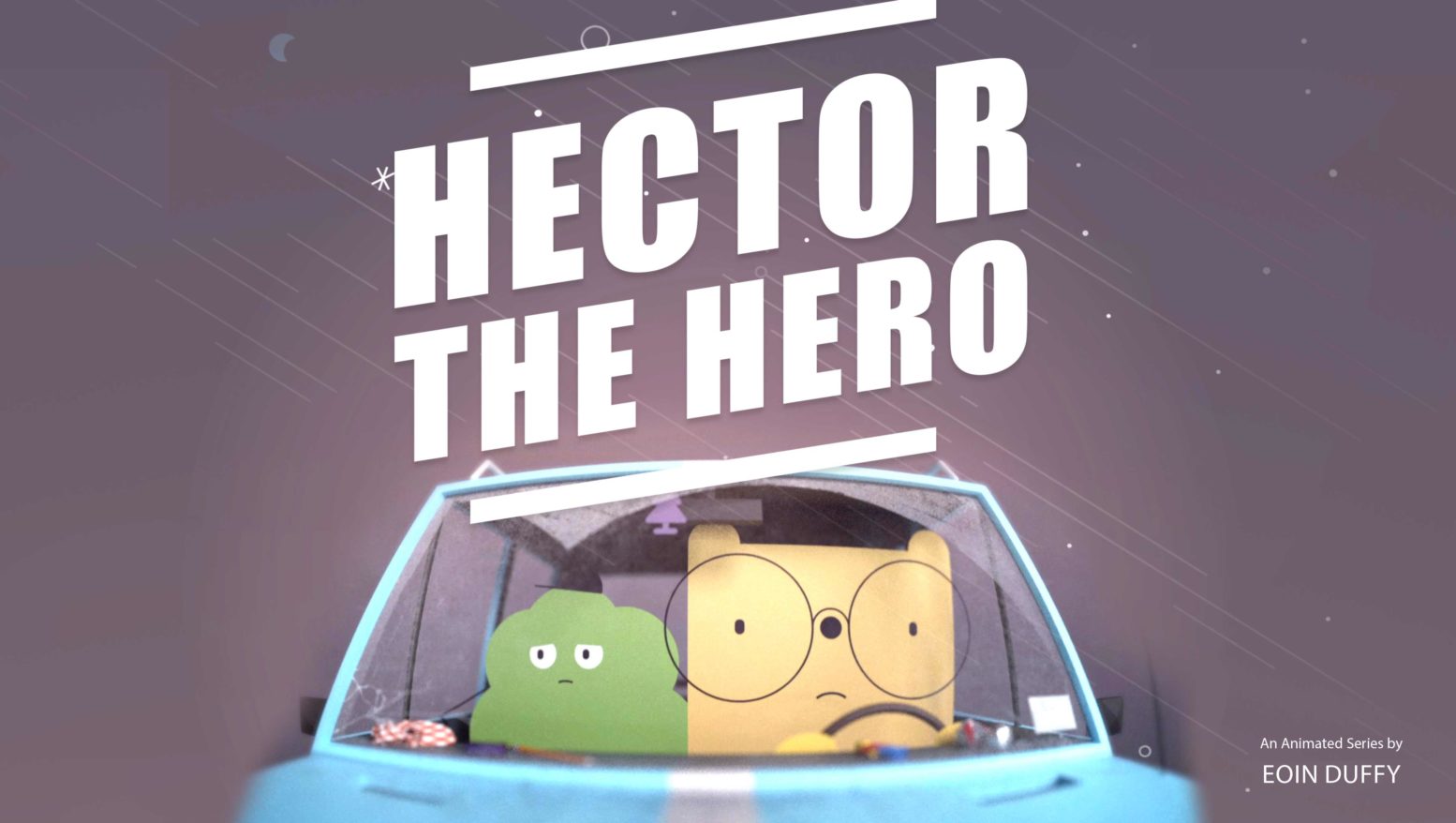 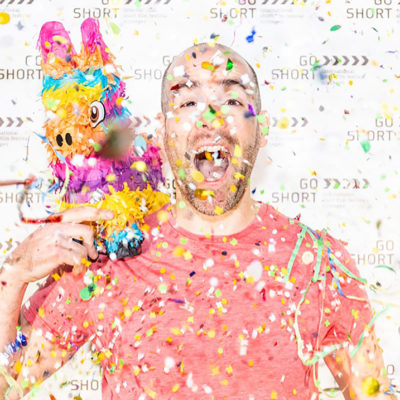 Director
Eoin is an independent director of animation. Together with a small team, he writes, designs & produces animated films. Originally from Ireland, Eoin now lives and works in Vancouver, Canada. His film's have screened at 200+ film festivals globally, with wins at
San Francisco, Savannah and others. In addition Eoin's work has been nominated at the European Film Awards, the Canadian Screen Awards, and shortlisted for the
86th Academy Awards. In the commercial world Eoin has
led projects for Apple, Facebook, TED, and NASA. 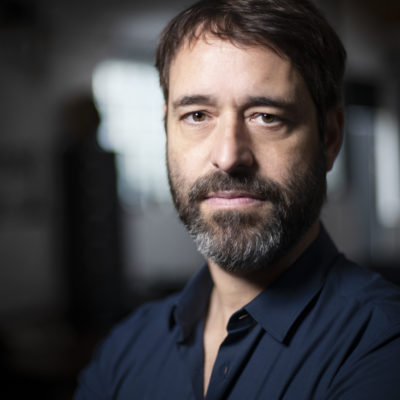 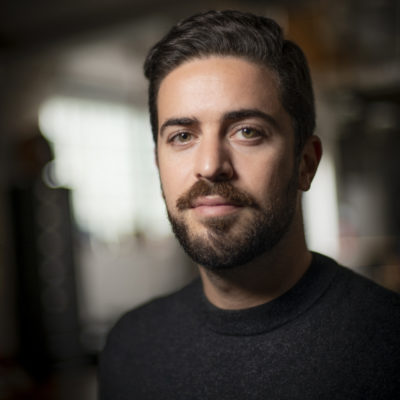 Hector, Finch and Ollie are three slackers wading their way through a mundane, cyclical life in Twin Falls, Idaho. Days are spent traveling to and from work, as Amazon Warehouse grunts, while evenings consist of endless aimless hang time. All the while Hector wallows in his own purposelessness — pinpointing his desire to quit — but ultimately lacking the conviction to do so. Finch blames a ‘rigged game’ society, in which any attempt to escape their ‘slave wage’ life is futile.

One day the gang bump into Joel, an estranged childhood bestie of Hector’s, having returned home for his mom’s funeral, but moreover his inheritance, a 1996 CTR, a bright yellow sports car. The cordial catch up closes with an unexpected turn — Joel apologies to Hector for bulling him all throughout High School. Hector is bewildered, knowing this did not happen. Finch and Ollie are unsure. The next day, the gang move to confront Joel at his home place, to gain clarity. But Joel has left town, driving back to his high flying life/wife/kids in San Francisco. The trio set off on a road trip, chasing Joel, using his prolific Instagram feed to track his movements. They ignore news reports of an incoming storm. 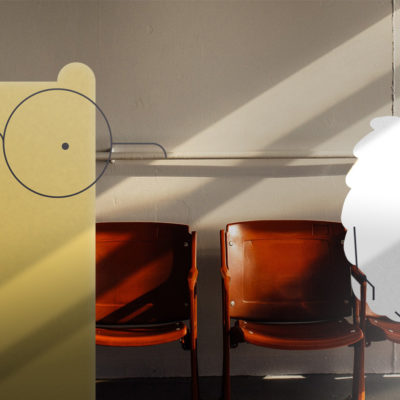 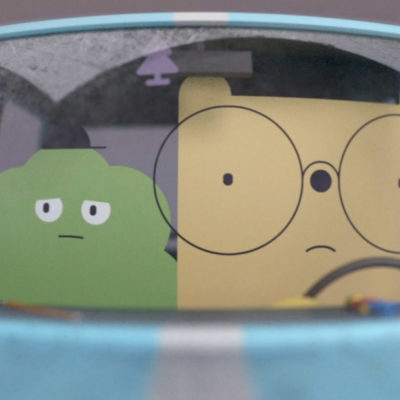 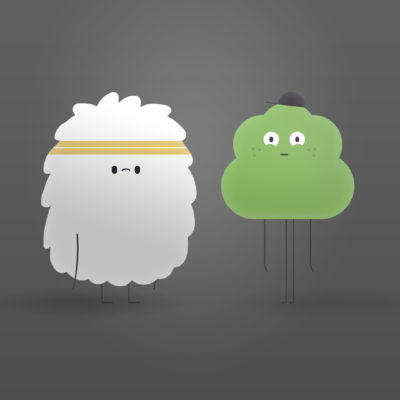 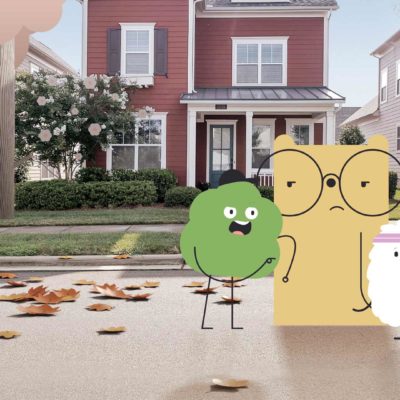 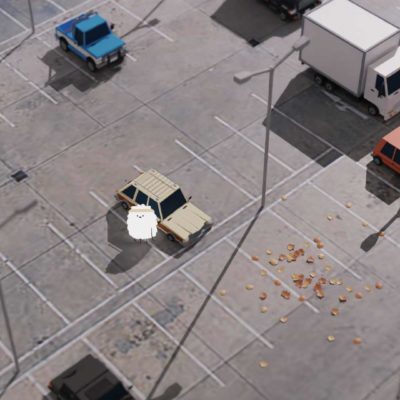